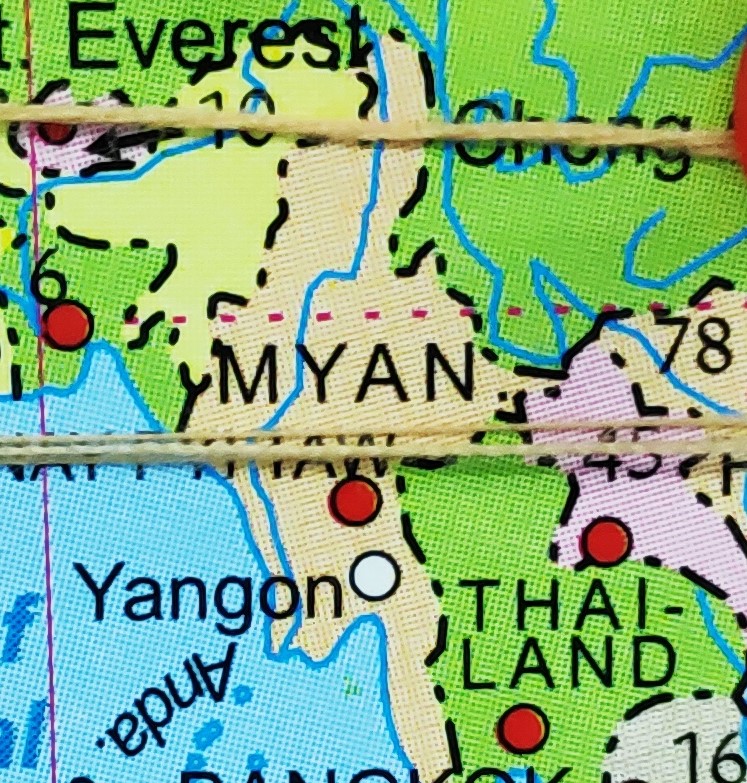 An official from the party of deposed Myanmar leader Aung San Suu Kyi died overnight in police custody, associates said, while protests were held in at least half a dozen cities in some of the most widespread action against the coup last month.

The cause of Khin Maung Latt’s death was not known, but Reuters saw a photograph of his body with a bloodstained cloth around the head. Sithu Maung, a member of the dissolved parliament, said in a Facebook post that Khin Maung Latt was his campaign manager and was arrested on Saturday night in the Pabedan district of Yangon.

Police declined to comment. Security forces cracked down on many of the protests across the country on Sunday.

Police fired tear gas and stun grenades in the direction of protesters in Yangon and in the town of Lashio in the northern Shan region, videos showed.

A witness said police opened fire to break up a protest in the historic temple town of Bagan, and several residents said in social media posts that live bullets were used.

There was no word of any casualties. A video posted by media group Myanmar Now showed soldiers beating up men in Yangon, where at least three protests were held despite overnight raids by security forces on campaign leaders and opposition activists.

The United Nations says security forces have killed more than 50 people to stamp out daily demonstrations and strikes in the Southeast Asian nation since the military overthrew and detained Suu Kyi on Feb. 1.

“They are killing people just like killing birds and chickens,” one protest leader said to the crowd in Dawei, a town in Myanmar’s south. “What will we do if we don’t revolt against them? We must revolt.”

Yangon residents said soldiers and police moved into several districts overnight, firing shots. They arrested at least three people in Kyauktada Township, residents there said. They did not know the reason for the arrests.

The state-run Global New Light Of Myanmar newspaper quoted a police statement as saying security forces were dealing with the protests in accordance with the law. It said the forces were using tear gas and stun grenades to break up rioting and protests that were blocking public roads.