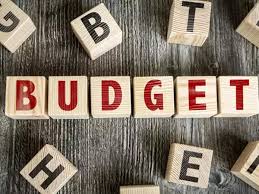 Prime Minister Narendra Modi’s government is expected to raise spending on infrastructure and cut some personal tax in its 2020/2021 budget, to spur consumer demand and investment, government sources and economists said.

India is facing its worst economic slowdown in a decade. Growth slipped to 4.5% in the July-September quarter, worsening the job prospects for millions of youth entering the workforce each year.

Despite cuts in corporate taxes and monetary easing by the central bank, investments have failed to pick up, adding to Modi’s worries as he tries to quell public protests over a new citizenship law.

Economists and investors say fiscal stimulus in the budget for the year beginning April 1 and an increase in spending on roads, railways and rural welfare could revive growth. The budget will be delivered to parliament on Saturday.